Stuck with a half-million-dollar bill

Emails show how MV Whisman ran with expensive math program, hoping Google would pay for it 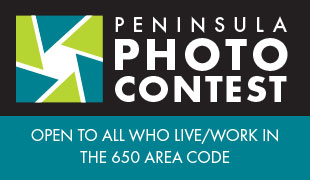 Enter your best shots in the Peninsula Photo Contest. Open to anyone who lives, works or attends school within the 650 area code. There are both Adult and Youth divisions and six different categories to submit your digital images. Deadline for entries is March 22.