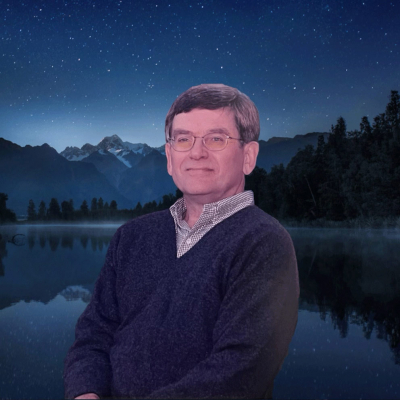 James A. Kurpius (Jim), died peacefully on March 15, 2022 at age 83 in Los Altos, California with his loving wife and two sons by his side. Jim was born in Staples, Minnesota on July 20, 1938 to Julius and Tracy Kurpius. Many of Jim’s greatest memories were of his childhood on the farm he grew up on. This love of farming remained for the duration of his life. In ninth grade while attending Staples High School, Jim contracted polio and became paraplegic. He used a wheelchair for the rest of his life. Jim’s grit, determination and persistence continuously defined his life. He graduated from high school in 1956, attended the University of St. Thomas in St. Paul, Minnesota earning a degree in Accounting and the University of Minnesota earning an MBA.

Upon graduation Jim worked as the Director of Finance at St. Louis Park Med Center where he met his wife, Susan (Sue), who was a nurse. Jim and Sue, with new baby Jim, were ready for an adventure, especially one that did not include Midwest winters, and relocated to Palo Alto, California in 1969. Jim and Sue were blessed with two wonderful sons, Jim and Justin.

Upon arrival in California, Jim worked in hospital administration, becoming the CFO of the Children’s Hospital at Stanford. In 1982, Jim was recruited to the law firm Wilson Sonsini Goodrich & Rosati as Executive Director and retired as Vice President of Operations in 2002. One highlight of Jim’s work was the development of several of WSG&R’s Palo Alto offices, most notably 650 Page Mill Road.

After retirement Jim’s passion was family, gardening, and Stanford Sports. Most days Jim could be found in his garden working the earth as he did when he was a boy plowing the fields on his family farm. He often said that his happiest days were plowing those fields and smelling the aroma of the earth.

Although in a wheelchair his entire adult life, Jim remained self-reliant, pursued a highly demanding career, and accomplished his goals. He had an adventurous spirit and was dedicated to his family and community. He taught his kids to camp and fish, coached youth sports, tutored underserved kids, participated in the Bay to Breakers, enjoyed white water rafting, sit skiing, sea kayaking, and more. Jim relished long family and solo road trips throughout the West and Midwest, including Baja California, Mexico and Minnesota. Jim’s international travel also included Europe, El Salvador, Mongolia, and the Great Wall of China.