'Linda Ronstadt: The Sound of My Voice' profiles the beloved songster 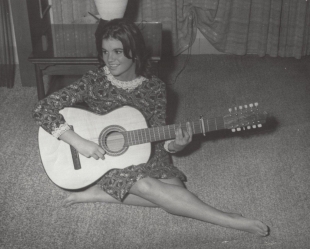 Singer Linda Ronstadt shares her life story in the documentary, "Linda Ronstadt: The Sound of My Voice." Photo courtesy of Greenwich Entertainment.

Anne Le Ziblatt, formerly of Tamarine and Bong Su, is back with a Vietnamese noodle bar in Redwood City
By Elena Kadvany | 7 comments | 3,547 views

You Can Help: Scents and Migraines
By Chandrama Anderson | 0 comments | 819 views