Thomas Langenbach, arrested by MV police, faces up to five years in prison 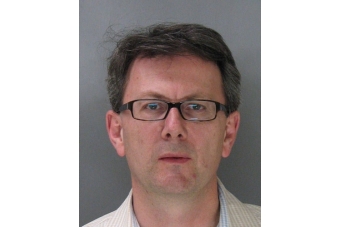 gcoladon is a registered user.


I wish people that were obviously guilty as charged would just plead guilty and serve their punishment. What's the point in fighting the inevitable? This guy was caught red handed in several different ways.

Waldo is a registered user.


He should have taken the plea deal, instead of wasting the court's limited time and resources. Hopefully, when convicted, he receives the maximum sentence.