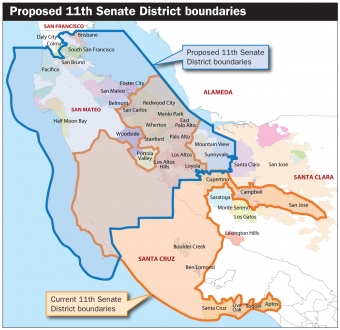 redistricting or not..Our politicians and their cronies at local,state and federal level will steal somehow. They know all these schemes, period.

Hooray for simpler and less wacky district lines! We still don't know if they will help, but they can't hurt.

Flying: How to lower your impact
By Sherry Listgarten | 19 comments | 3,253 views

My angst about the disaster of these two debates
By Diana Diamond | 28 comments | 1,621 views