The owners of China Live have partnered with Virtual Kitchen Co. to expand its delivery reach into 10 new cities, including Palo Alto, Sunnyvale, Belmont, Daly City and San Jose. Virtual Kitchen Co, founded by former Uber executives, provides ghost kitchens and services for restaurants to launch delivery in new areas without the costly overhead of opening a brick-and-mortar restaurant. 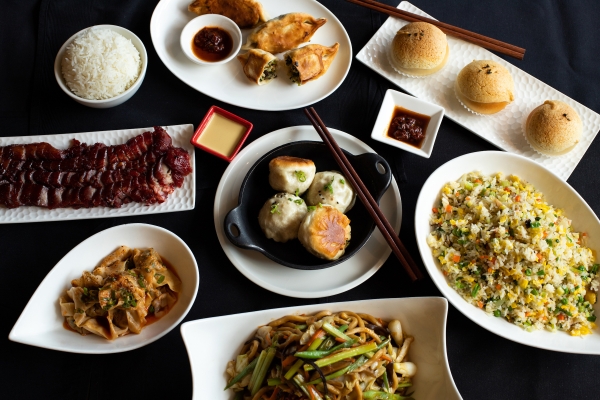 A selection of China Live dishes that will be available for delivery on the Peninsula starting Aug. 1. Photo courtesy China Live/Virtual Kitchen Co.

George Chen and Cindy Wong-Chen opened China Live in 2017 in a 30,000 square-foot Chinatown building with multiple restaurants, bars and a marketplace with imported Chinese products. The days when the massive operation would serve 1,000 people a day ended with the shutdown in March, George Chen said. The restaurant has remained open for takeout and some outdoor dining but because of the coronavirus has shifted more heavily into an area that he wouldn't have pre-pandemic: delivery.

"With this uncertainty, we never know when we're going to be able to get back to real revenues," Chen said in an interview. "We have to expand our geographical footprint."

He described China Live as a destination more than a neighborhood restaurant. China Live usually drew 70% of its business from diners who live farther than 10 miles from the restaurant, including on the Peninsula.

For the last several months, he's been working closely with Virtual Kitchen Co. to develop a menu of China Live's greatest hits that would also travel well. He said they conducted focus groups and tested deliveries anonymously, ordering food from China Live and from the ghost kitchens and comparing the quality.

Most of the food is prepped in China Live's kitchens in Chinatown, but it's finished by Virtual Kitchen Co. cooks, Chen said. He described the company as a partner that understands food — especially Virtual Kitchen Co.'s main chef, who Chen said worked at Chez Panisse in Berkeley for more than a decade.

"They know food," Chen said. "They're not just private equity, venture, technology type people. That was very important for us." 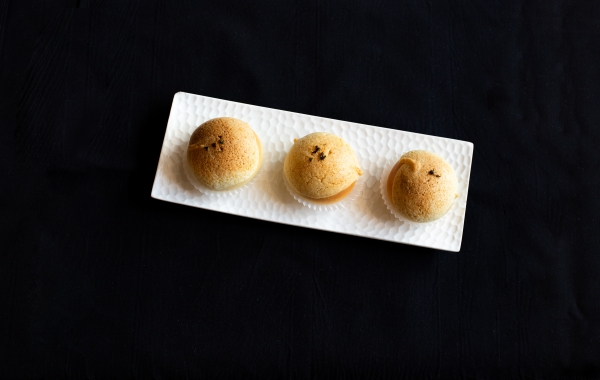 People will also be able to order China Live condiments and sauces, such as chili bean sauce and chili crisp.

Before the coronavirus, China Live offered about half of its menu for takeout, but focused heavily on the in-person experience, building open kitchens where diners could watch kitchen staff shape dumplings and offering specialty tea and soy sauce tastings.

During the shutdown, though, delivery sales increased five-fold, Chen said, not including customers picking up takeout orders.

"If it wasn't for this pandemic and the need to reach out to our customer base geographically I probably would have been a little hesitant," about the virtual kitchens, Chen said. "It forced us to pivot, which I think is going to be a permanent part of our future."