Saint Frank opened on Monday at 1018 Alma St., across the street from the Caltrain station. The coffee shop and adjacent public plaza were required as a public benefit with the approval of Alma Station, a 25,000-square-foot, three-story development that will house employees of former Google chairman Eric Schmidt's philanthropic foundation. 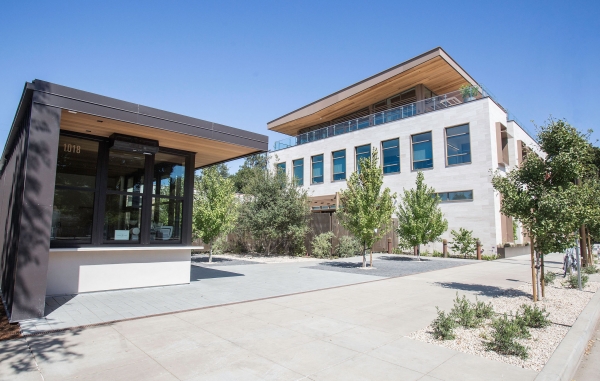 Kevin Bohlin, a former middle school teacher who caught the coffee "obsession bug," started Saint Frank as an outdoor pop-up in San Francisco in the summer of 2013. He opened his first brick-and-mortar cafe in Russian Hill that fall and added a private cafe inside Facebook in Menlo Park in 2016.

He said he was approached several years ago by members of the project management group working on the Alma Street development and was excited to expand Saint Frank’s Peninsula presence.

Saint Frank sources beans from small growers in "areas that aren't yet well known: for growing coffee, such as Nepal, Thailand, East Africa and Bolivia. Bohlin also connects with local nonprofits in these regions, such as a group working to end human trafficking in Nepal, with the goal of having an impact beyond coffee.

"By helping connect these communities to a world market, it's economically, socially and environmentally stimulating to the area,: he said. 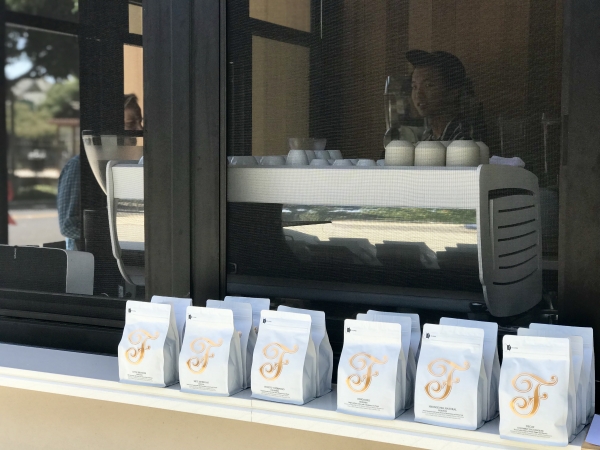 New to the Menlo Park cafe is a "kaffe cola," an espresso shot paired with Saint Frank's housemade cola (made from 50 natural ingredients, Bohlin said). Down the line, look for frozen coffee and chai drinks and other experiments. Bohlin has tasked the Alma Street and Facebook Saint Frank teams with "R&D for exploring and creating things.

"San Francisco is pretty set into its path. Here, we've designed things in the interior in such a way that we can keep innovating and changing different things and being more flexible," he said. "This (cafe) is going to see a lot of playing -- a lot of creative play with the coffees and different drinks."

For food, there's a small selection of pastries from The Midwife and the Baker in Mountain View.