Yeech! I was just cleaning up around the house and it hits me – all these indestructible, single-use, plastic, food items live in my house. They are everywhere. I wash a lot of kitchen towels, and I encourage you to too. Change your kitchen towel daily. And don’t use the sponge to cleanup the counter – use kitchen towels that you then wash.

Anyways, I digress. So I’m doing the towels and I pick up the new laundry soap I got from @Costco. Can anyone (@Tide) tell me why this container has to built like a mid-evil castle? What's with the triple-reinforced, bullet-proof plastic? I don't need Fort Knox to carry my soap home. I couldn't chop this thing up with a hatchet. Ackkhh! Shouldn't all soap be sold in leak-free, biodegradable cardboard? 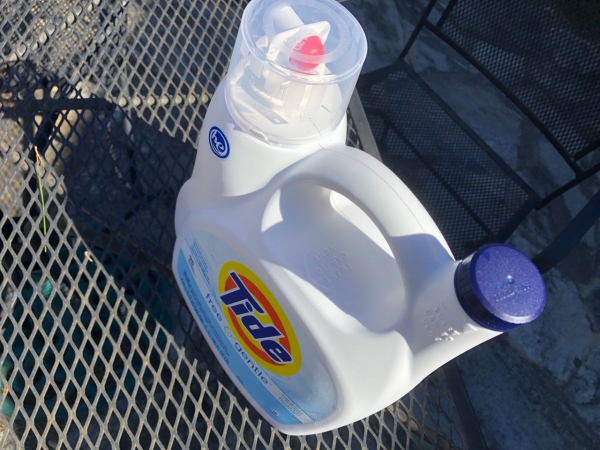 Then the new toothbrush came out. Got it from a wellness faire. I can’t even think of how to destroy this. Hammer it to pieces? The hatchet won't work. Thoughts @DeltaDental? 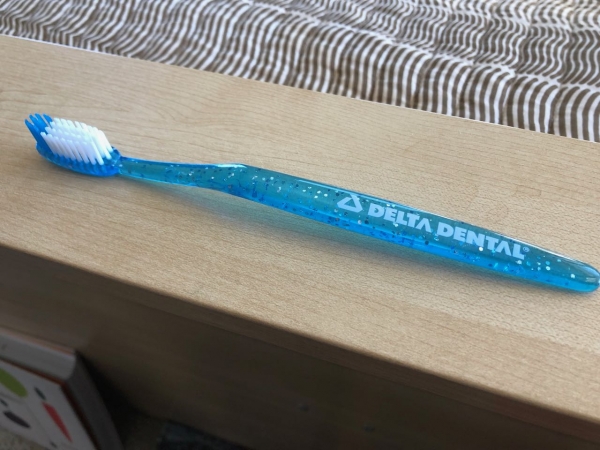 These are 10 top plastic manufacturers from 2018.

How do we put them out of business? Or at least make clear they must change their ways?

Dow Chemical
Global sales: $49 billion
Dow is an American multinational chemical company headquartered in Midland, Michigan. Dow provides chemicals, plastics, and agricultural products and operates in approximately 35 countries. It has more than 6,000 product groups that are manufactured at 179 sites across the globe. Dow is the leading global supplier of every major polyethylene (PE) resin worldwide (2016) and the world's largest producer of chlorine and polyalkylene glycols. It was ranked as the world's largest plastics manufacturer during 2008. Dow's principal lines of business include agricultural sciences, consumer solutions, infrastructure solutions, performance materials & chemicals, and performance plastics. In 2015, the company had annual sales of nearly $49 billion and employed approximately 49,500 people worldwide.

Writers gasp: Dow is a home boy from Midland, MI?

Lyondell Basell
Global sales: $33 billion
Lyondell Basell is one of the world's largest plastics, chemicals and refining companies incorporated in the Netherlands, and with U.S. operations headquartered in Houston, Texas, and global operations in London, UK. The company was formed in December 2007 by the acquisition of Lyondell Chemical Company by Basell Polyolefins for $12.7 billion. It provides chemicals, plastics, petrochemical products, diesel, and gasoline among many other products which are produced in 17 countries at 55 sites. LyondellBasell is the world’s largest producer of polypropylene resins and polypropylene compounds and one of the top worldwide producers of polyethylene. It is also a major producer of high-value specialty polymers and resins. In 2015, the company had annual sales of nearly $33 billion1 and employed approximately 13,000 people worldwide.

Exxon Mobil
Global sales: $236 billion
Exxon Mobil Corp. (ExxonMobil) is an American multinational oil, gas and chemical company headquartered in Irving, Texas. It is a direct descendant of John D. Rockefeller's Standard Oil Company and was formed in 1999 by the merger of Exxon and Mobil (both formerly the Standard Oil Company). It is the world's 9th largest public company by revenue and was ranked no. 6 in sales and no. 17 in profit globally in Forbes Global 2016 list.2 ExxonMobil produces plastics, petrochemicals, diesel, and gasoline among many other products in all major countries of the world and explores for oil and natural gas in six continents. The company is one of the top worldwide producers of polyolefins and other polymers and resins. In 2016, the company had annual sales of nearly $237 billion2 and employed approximately 75,600 people worldwide.