Calafia closes in Palo Alto: 'The costs were greater than the take'

"Money wasn't coming through the door anymore," Ayers said. "The costs were greater than the take. I couldn't operate that way anymore."

The closure was publicly announced in a brief typed note from Ayers, posted on the restaurant's door: "It was a good 9 years Thank you Palo Alto!" 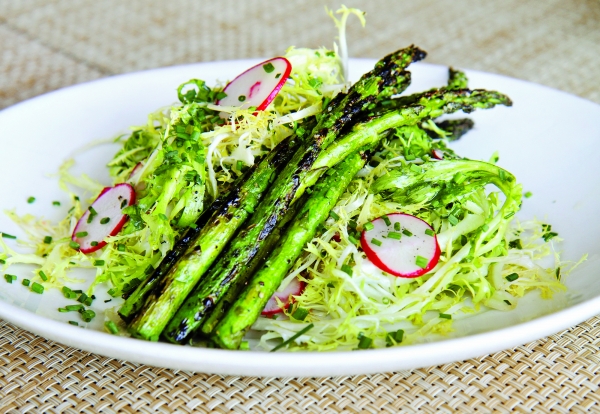 Ayers said the closure was not prompted by any problems with Town & Country management. He did not answer further questions about Calafia's financial state and how long he had been considering the closure.

"I love Palo Alto. I think Palo Alto still loves us, but I just can't do it anymore," he said.

Ayers became Google's executive chef in 1999, long before its campus cafeterias made headlines for their range and quality of food. He won the job in cook-off judged by the company's 40 employees, according to his website. When he left six years later, Google had five sous chefs, 150 employees and 10 cafes serving 4,000 lunches and dinners daily, according to Ayers.

Ayers left Google to open Calafia in 2009, "realizing his dream of owning a neighborhood spot serving organic, sustainable, healthy, delicious food," the Calafia website states. Ayers took over one of the El Camino Real shopping center’s larger spaces. There was the sit-down restaurant on one side and the takeout-focused Market A Go-Go on the other. 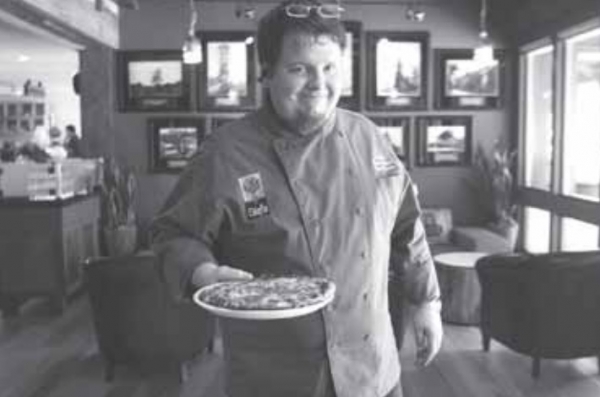 "Charlie Ayers may finally be able to shed his exes," she wrote. "The chef formerly known for feeding Google and the Grateful Dead has a hit in Calafia Cafe and Market-A-Go-Go, his contribution to the amazing revival of
Palo Alto’s revived Town & Country Village. Good luck finding a parking space at this recently moribund center at lunchtime."

Ayers was formerly a private chef and personal chef to the Grateful Dead. He also serves as a restaurant consultant and is chief culinary officer for Chowbotics, the local startup behind a salad-making robot.

When asked what's next for him, Ayers quipped, "Opening a pizza place on Mars with Elon Musk!"