Two years after opening in a Mountain View strip mall, Kumino has outgrown its kitchen.

Owner Haochen Liu said Friday that he tried everything to keep the business going in the small space on Rengstorff Avenue: squeezing in as many tables as possible in the dining room, trying to buy the nail salon next door and seeking permission from the city to expand his kitchen, a request that was denied, he said, because the plaza has a restaurant-use cap that has already been met.

Wait times have become increasingly long, and he's had customers call ahead and decide not to come in given the wait estimate. Complaints about the restaurant's size and waits started appearing on Yelp, Liu said. He also had to forego catering and private party requests, since the kitchen could only accommodate either regular service or the others at one time.

"I couldn't just stay here and do nothing and be satisfied with this size and scale," Liu said. 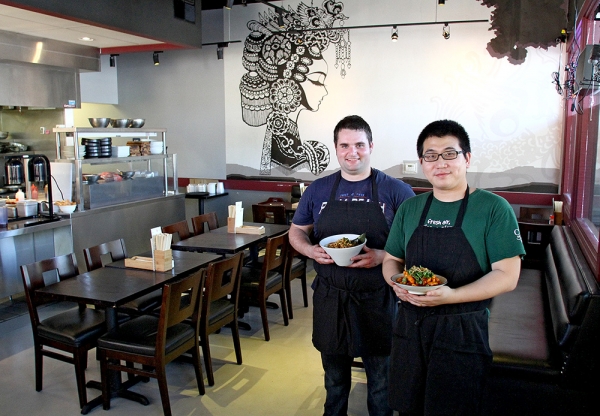 Liu, a native of China who worked at the three-Michelin-starred Manresa in Los Gatos, opened the Asian-fusion restaurant in 2015. Kumino melded cuisines and the high- and low-brow: smoked-salmon baos alongside traditional pork belly; garlic linguine with spicy chasiu pork; a warm eggplant salad with bell pepper purée and miso butter that Liu created at Manresa. His fusion style is reflected in the name of the restaurant, "which is a Japanese word but also refers to the Italian word for cumin, "cumino."

Liu closed Kumino on Oct. 23. He's looking for a new, larger location in the area, and is hoping to stay close to Mountain View and his loyal, local customers. He said he doesn't want to go any further south than Sunnyvale or farther north than San Carlos.

The new restaurant will be the same concept, but with "more ideas and more seats," Liu said. (He's leaving soon for a month-long trip to China, Japan and Italy to conduct research.)

Liu said customers who want to stay abreast of Kumino's new location should leave a message on the restaurant's Facebook page.

In the meantime, reminisce with this review: Not just another ramen shop 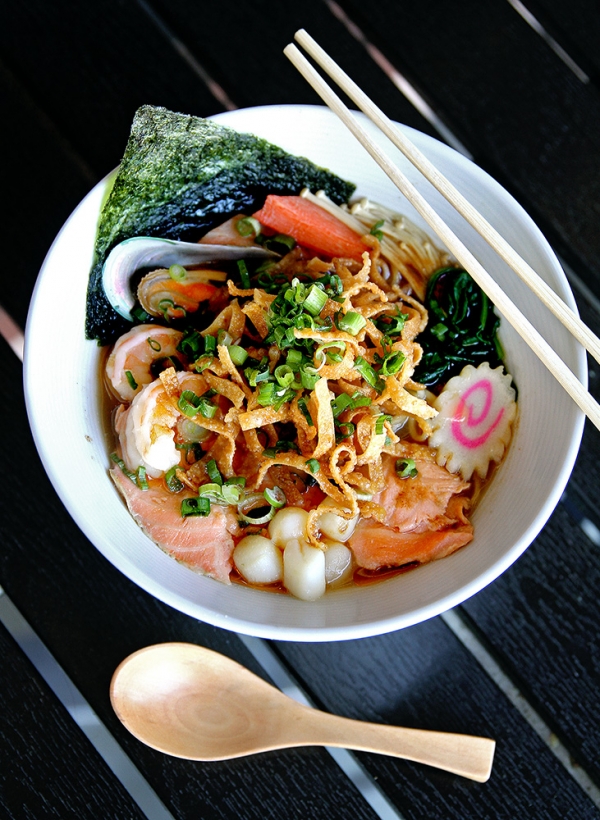