Owner DeAndra Axlund is retiring, according to an email sent out by the shopping center.

"We will greatly miss having Queen Bee at Marsh Manor, and wish to thank DeAndra ... for making the shopping experience here just a little bit sweeter," the email reads. 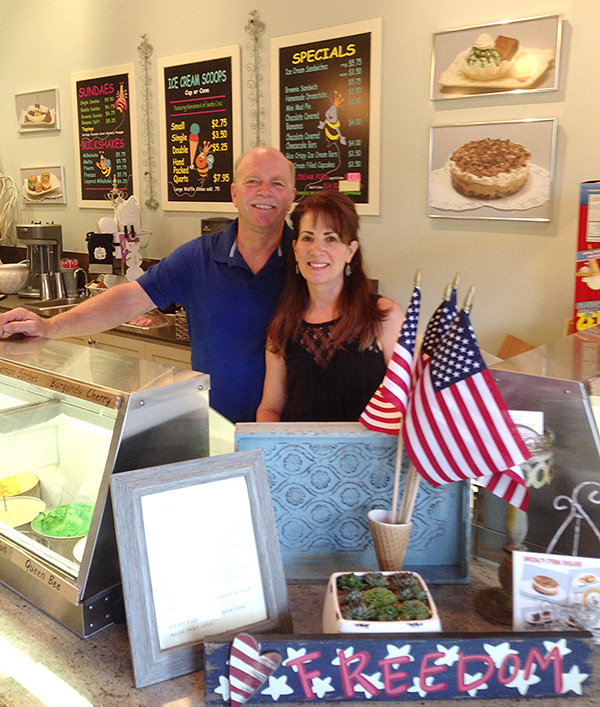 The shop won best ice cream/frozen yogurt in the Almanac's 2015 Best Of competition.