﻿ Soil – A Thing of the Past? | The Food Party! | Laura Stec | Mountain View Online |
Include Photos | Include Comments | Print this page | Close Window

Soil – A Thing of the Past?

“Urban Cuisine” was the assigned topic. But what did that mean? I googled it, found nothing, and proceeded to register the website. (!) Then spent 11 months uncovering an answer. 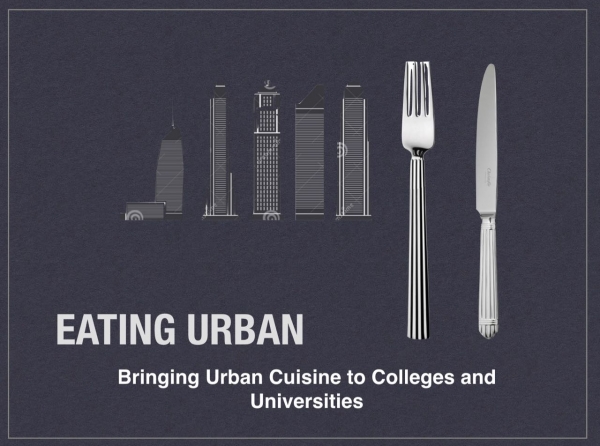 Stop #1 Discovering the Average Age of an Apple in a Grocery Store
Commercial apples are picked, waxed, and added to a chamber where the CO2 and O2 are drawn down so low they basically freeze. When finally shipped and eaten, (14 months later) the antioxidants are gone, and all that is left is sugar and fiber. Source MIT/Target.

The rest of the journey is a bit more inspiring. I learned urban eating is our future, and probably happening in a city near you. It’s eco (90% less water needed in some cases, less transport/greenhouse gases), it’s adaptive, diverse, attractive to youth, tax-incentive based, personalized, and creates employment EVERYWHERE with good paying, middle class jobs growing right in your backyard (literally). 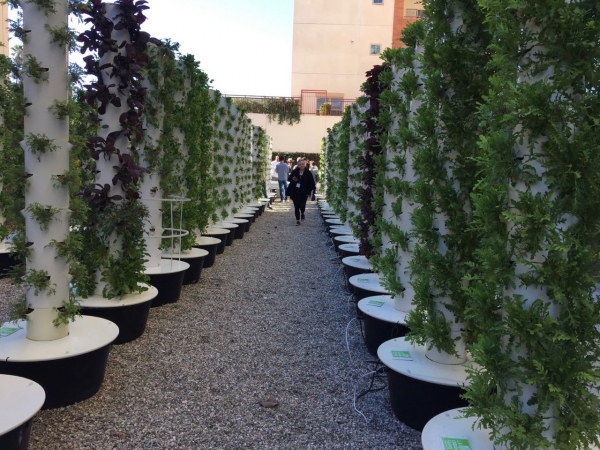 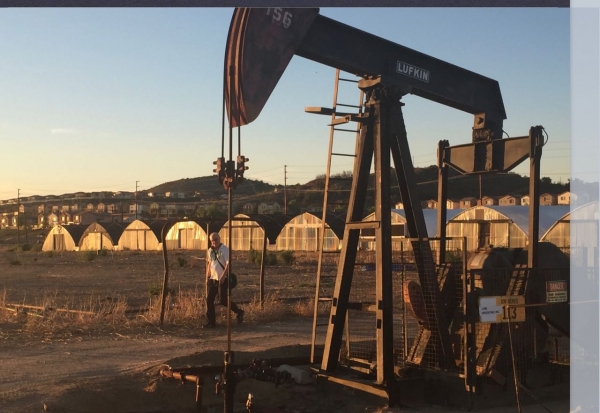 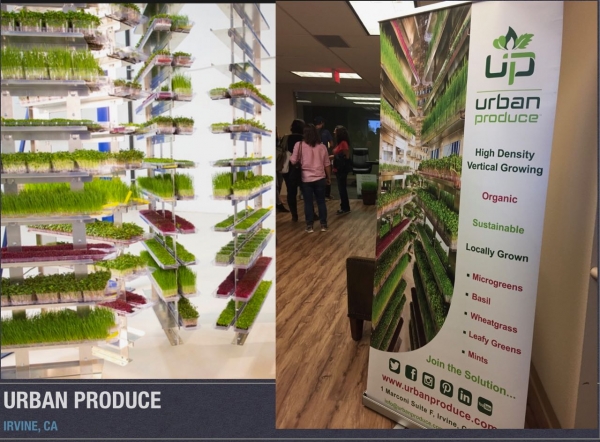 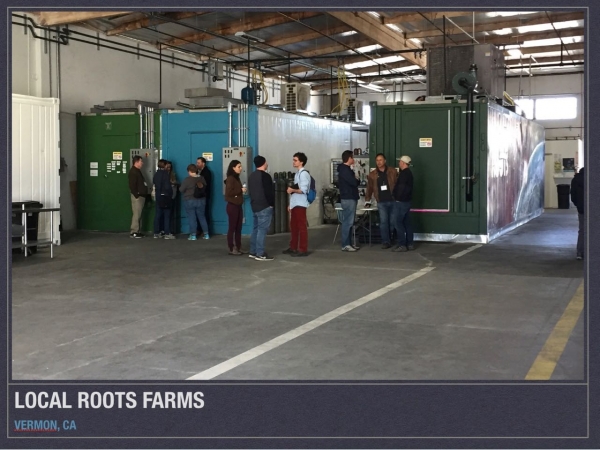 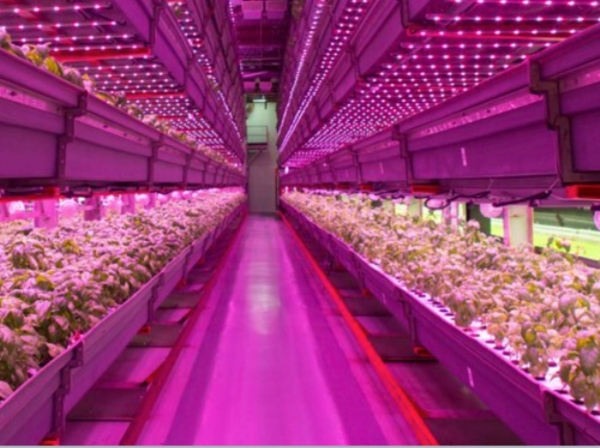 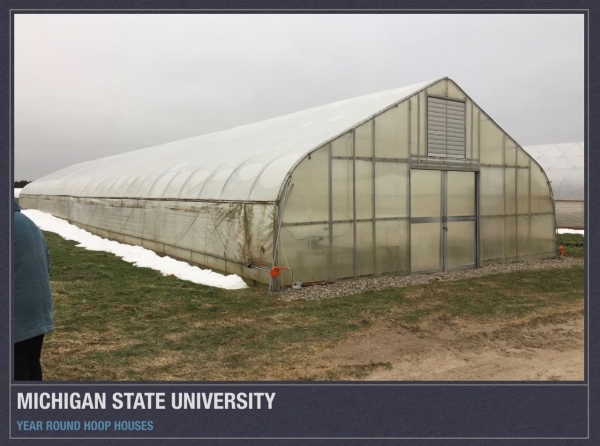 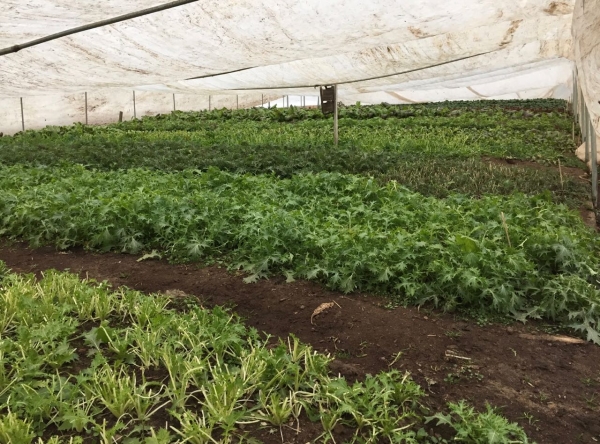 produce growing in Michigan in January and what a taste! 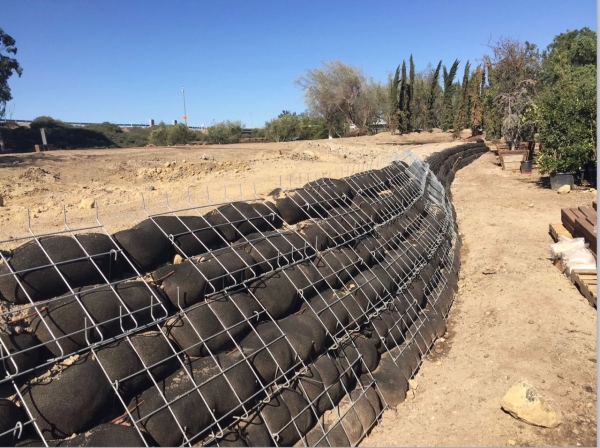 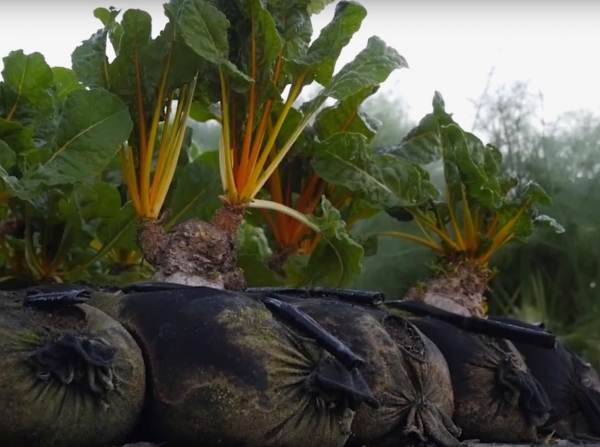 and growing on rooftops. 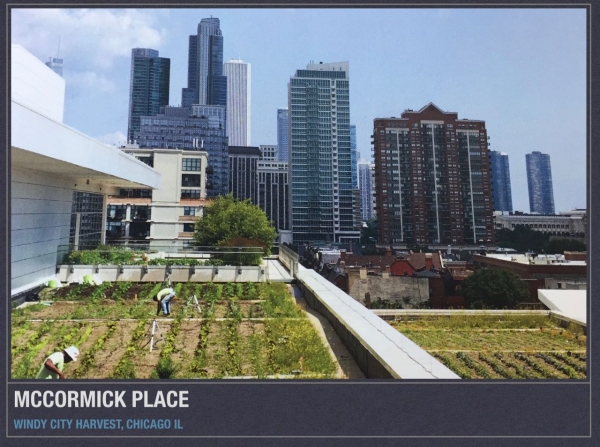 Other examples include a closed-loop, food production space where the waste of one business fuels another (EX: coffee maker’s bean chaff grows mushrooms, and a brewery’s leftover grain feeds tilapia, their waste grows greens, and an anerobic digester converts all remaining food waste into power for the building. 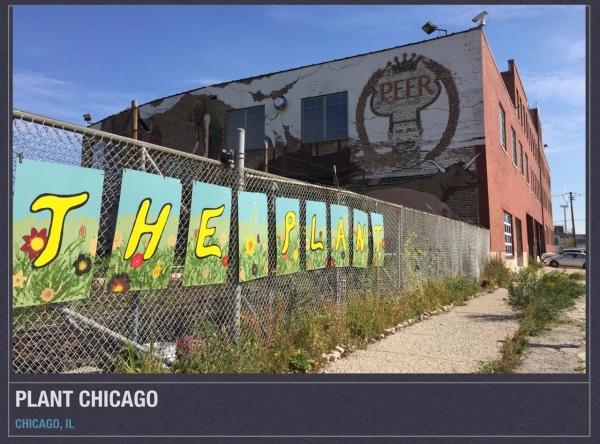 The only real hang-up in this futurist foodie fable is the whole lack-of-soil thing (carrots on concrete don’t commove) unless you talk to MIT, which proudly envisions and promotes soil in agriculture as a thing of past. 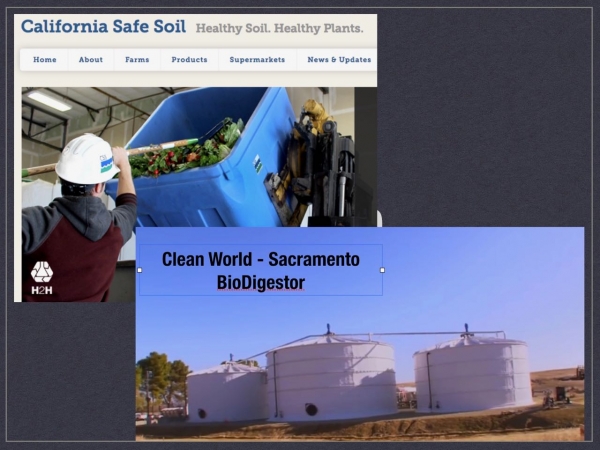 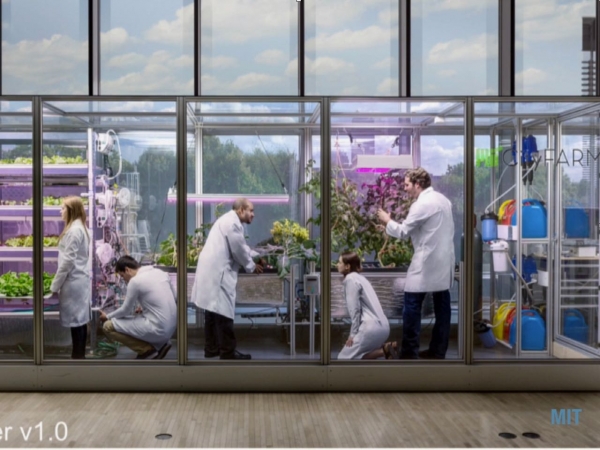 brewing real milk like beer (by fermentation, not cow) 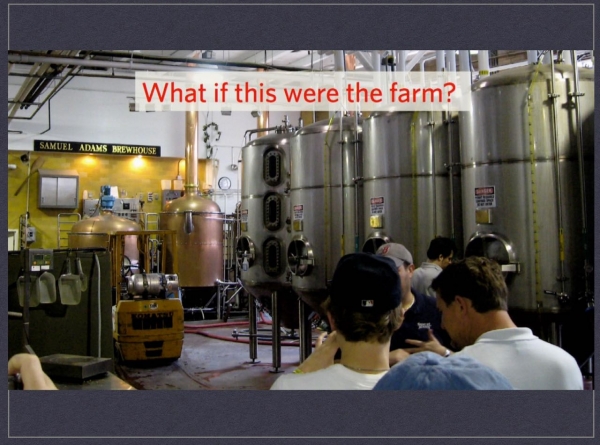 and bypassing animal agriculture entirely by building “stomachs” that produce meat from cell cultures rather than animals. 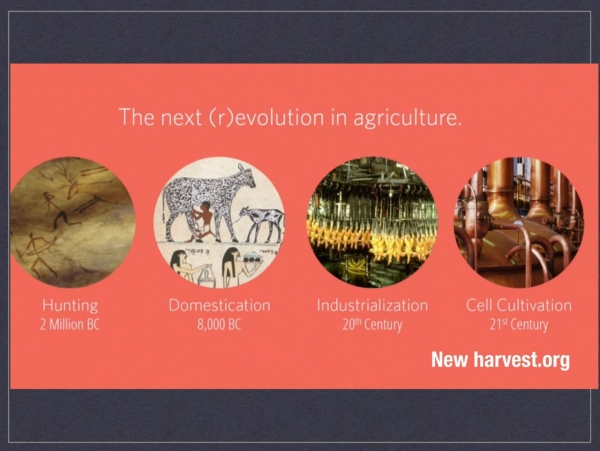 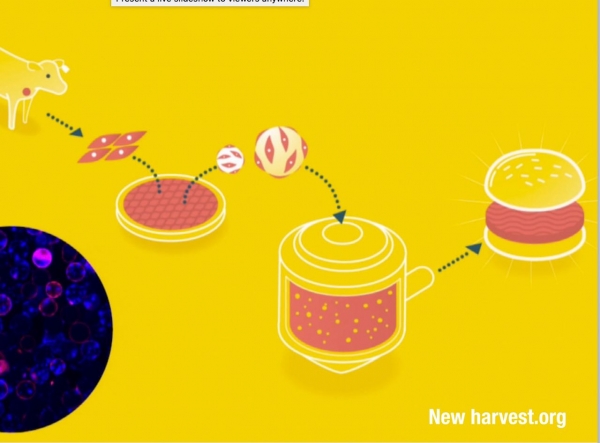 Each of these topics is a story all their own; a rich tale manifesting coast to coast. Across the country, smart, inspired folks are figuring out how to feed us all more sustainably, and here’s some good news in the recent sea of bad, it’s working. Come learn about their efforts and much more at reThink Food, a project of the Culinary Institute of America and MIT, Nov 1-3 in Napa, CA. It’s an annual event that gathers innovators from across the food, design, technology, and media sectors to further aspirations toward a more sustainable food supply and tastier future. reThink Food helps leaders understand the intersection of food and technology, prepare for what’s next, and learn how to get involved.

I drank the kool-aid (or maybe more fitting to drink the Tang). I am really turned on by the future of food, technology, and the possibilities that lie ahead. Never-the-less support is constrained until someone answers my question. I asked it to MIT last year, never really got an answer, and if given the chance, will ask it again this year. The future of food is vast. We’ll be growing everywhere on everything, producing with all kinds of crazy technologies in unexpected ways. We’ll be eating a veritable technological super soup, unless of course the acceptance of soil antiquity gets in the way of humans understanding the most basic question we have yet to answer….

How can we replace the soil if we don’t even know what’s in it yet?

Visit re-thinkfood for a full list of presenters and program schedule.

- photo by LSIC unless noted