The much sought-after Michelin Guide stars have been announced for the San Francisco Bay Area, with familiar MidPeninsula restaurants making the cut, plus one establishment that returned to the annual list.

Experimental French fine-dining restaurant Baumé in Palo Alto, led by chef Bruno Chemel, continues to be the only restaurant south of San Francisco that has two stars. Only seven restaurants total gained two stars this year, the majority of them in San Francisco. 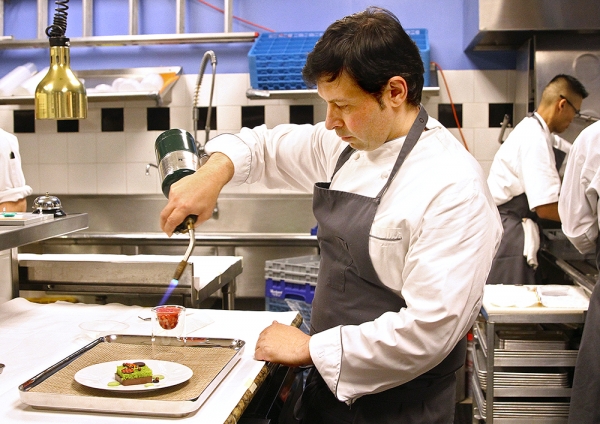 Baumé Chef Bruno Chemel uses a blowtorch to add finishing touches to a dessert on April 29, 2015. Photo by Veronica Weber. 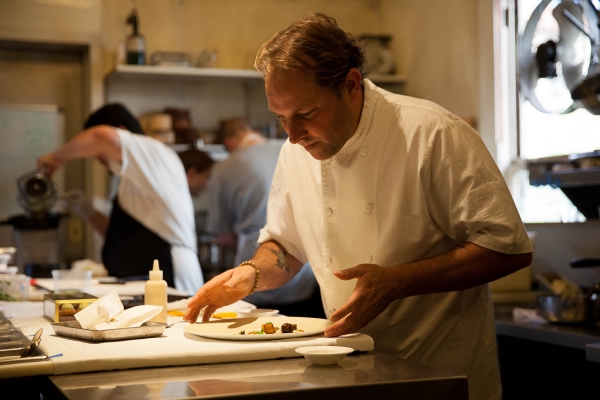 Executive Chef Jarad Gallagher in the kitchen at Chez TJ on April 21, 2016. Photo by Michelle Le.

The Village Pub in Woodside, with executive chef Mark Sullivan in the kitchen, also again kept its yearslong one star. This is the ninth consecutive year the restaurant has received a Michelin star. 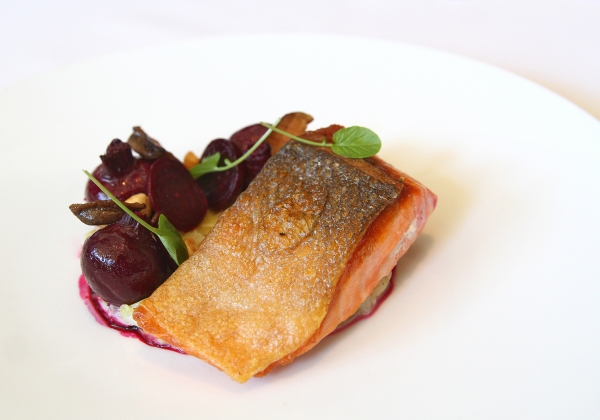 Wild king salmon with caramelized beets, hazelnuts and melted leeks at The Village Pub in October 2015. Photo by Veronica Weber.

Madera, at the Rosewood Sand Hill hotel in Menlo Park, regained one star after dropping from the list in 2015. Madera's kitchen is overseen by executive chef Peter Rudolph. 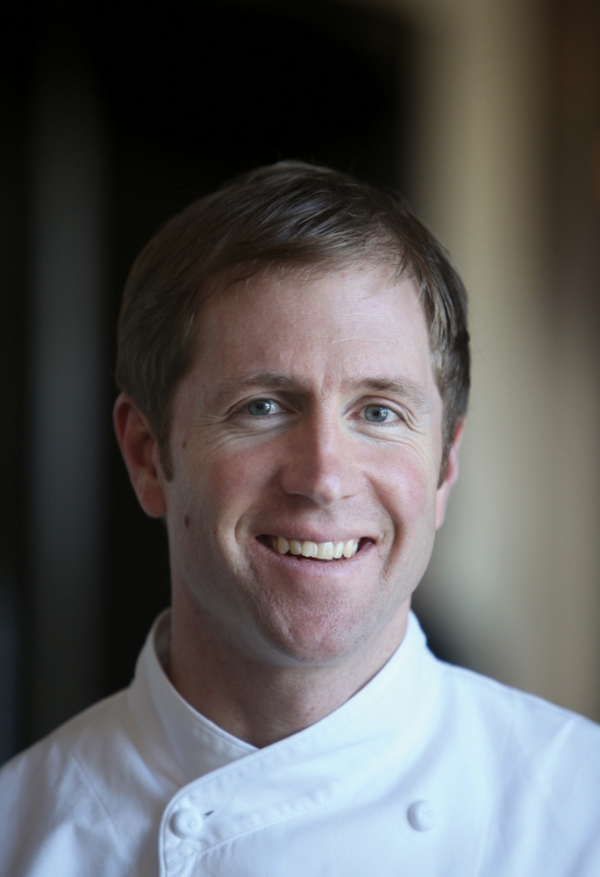 The Michelin guide tweeted its congratulations to Madera and Rudolph on Tuesday: "#Congratulations to @MaderaSandHill and @MaderaPeter on earning back #OneStar in the #revisit #reevaluate #recognize."

The local restaurants are among 54 Bay Area and Wine Country restaurants that Michelin recognized in its new San Francisco Bay Area & Wine Country 2017 guide, which is available starting today (Oct. 25). The guide's release came a week after Michelin announced its 2017 Bib Gourmand restaurants, which are recognized for serving high-quality food at a more affordable price.