Palo Alto's California Avenue area is getting its own poké eatery with the opening of Poki Bowl this Saturday, Aug. 27. 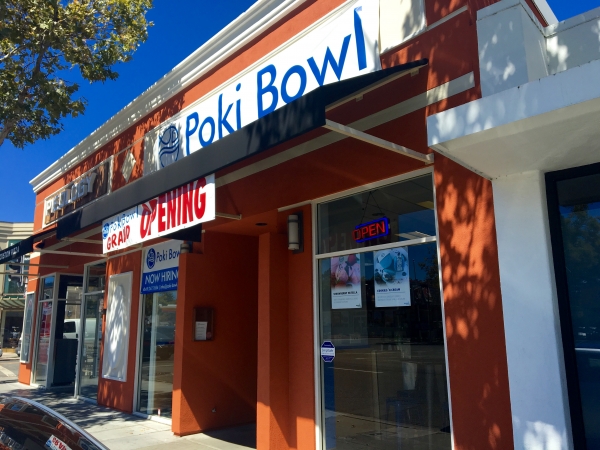 At Poki Bowl, customers can create their own bowls from a range of poké, sauces and toppings. Check out the menu here. 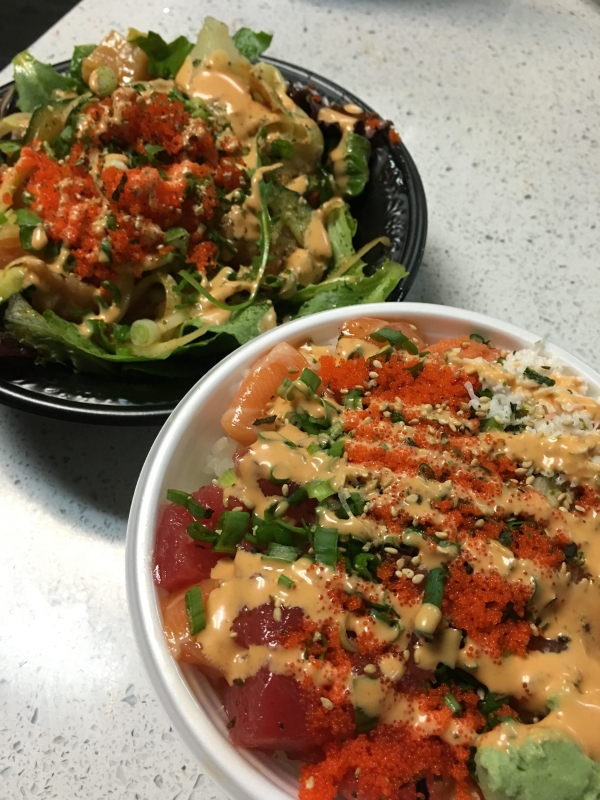 Owner Nick Nguyen said Poki Bowl will likely be open from 11 a.m. to 9 p.m. "after we iron out all the kinks."

There are also two poké spots nearby in downtown Mountain View: Poké Bar, and the recently opened Pokéworks.