The locally born Amber India empire is making big moves this year, with a three-level restaurant that can accommodate almost 300 people slated to open at 4926 El Camino Real in Los Altos this fall.

It will be unlike any of the other locations, with an upper-level banquet room that can seat 175 people for private events; a mid-level dining room with an outdoor patio area; and a "mostly scotch and whiskey," 60's Hollywood-themed lounge on the bottom floor. Each level has a kitchen, and the lounge -- dubbed Amber 365, Bist said -- will be open until 2 a.m. It will also have its menu with "tapas type food," he said.

"It's good for everyone," Bist said, whether you're a family looking for Amber India menu staples or a tired techie who needs a solid happy hour.

The food will be similar to the other locations', but Bist said they're going to offer more healthy options, such as quinoa or brown rice. 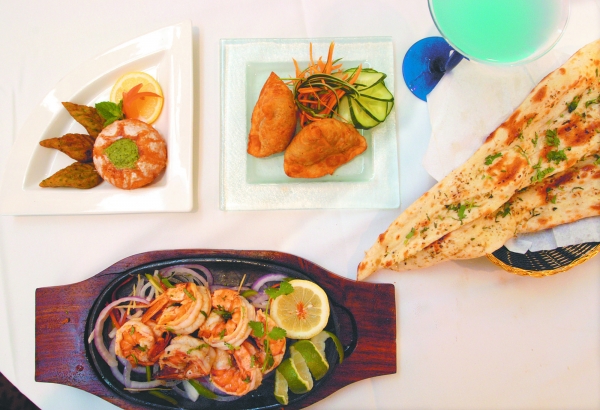 Chef Vivek Desirazu, who was sous chef/chef de cuisine at Amber India in SOMA for one year, will be back to head the kitchen. He's currently working as executive chef at Social, a gastropub in South India.

Tony Bellusci of San Francisco-based Bellusci Design will be in charge of designing the space. She also did Oren's Hummus Shop, Mantra and Fraiche in downtown Palo Alto.

"It all depends on the city," Bist said, but he's hoping for an October opening. Stay tuned.