Uploaded: Jun 12, 2017
Beet Cafe, an Eastern European eatery tucked inside the former AOL building on Page Mill Road in Palo Alto, closed last month after AOL's lease ended. The owners are now searching for another space where they can reopen.

Irina Khart, who owned Beet Cafe with her husband, said they are "looking for a new location, anywhere on (the) Peninsula." 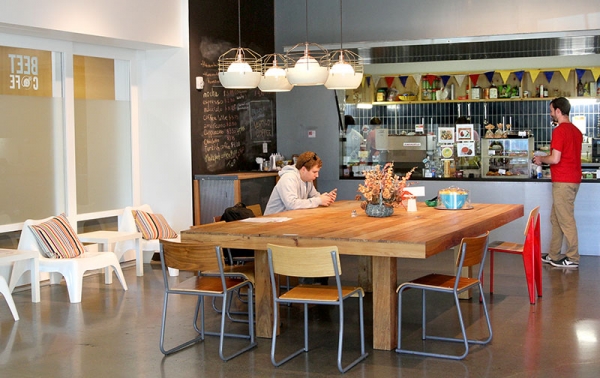 The Ukranian couple, who first came to the Bay Area about eight years ago, opened Beet Cafe in 2013. In Ukraine, Khart was a frequent cook and had dreamed of opening her own restaurant.

At Beet Cafe, they served everything from pirozhki, blintzes and borscht to shawarma wraps and smoothies. They also did corporate catering. 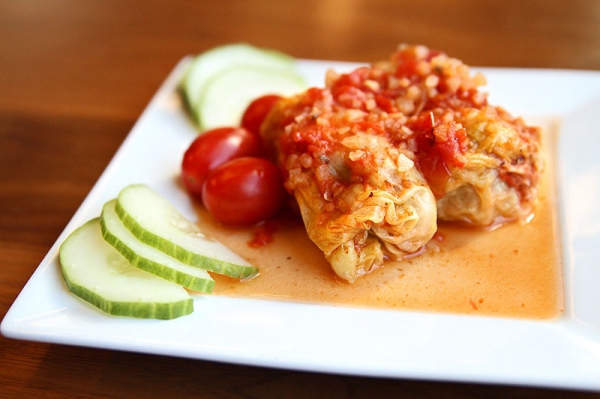 Read more about Beet Cafe in this 2014 feature story, and stay tuned for any news about the cafe's potential reopening.