Stein's to expand to Cupertino

Steins will open on Thursday, June 22, at 10088 N. Wolfe Road, according to an announcement from the restaurant. The new location will replicate the original Steins' focus on craft beer, with 30 draft beers; 20 year-round staples and 10 rotating seasonal brews. 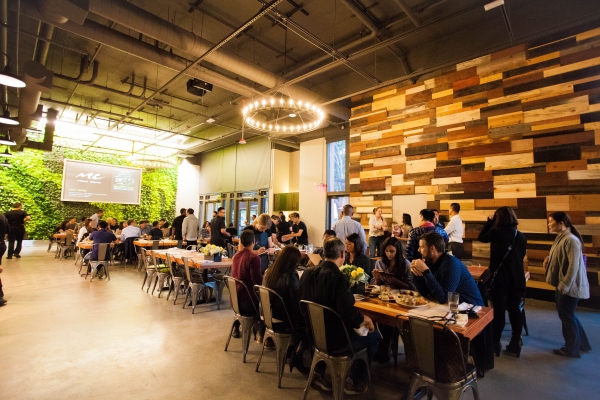 Steins has become a popular downtown Mountain View staple since owner Ted Kim opened the large beer garden and restaurant on Villa Street in 2013. Steins, which Kim has described as a "modern American beer garden," now hosts an annual Oktoberfest celebration, homebrewing competitions and other beer and food events. 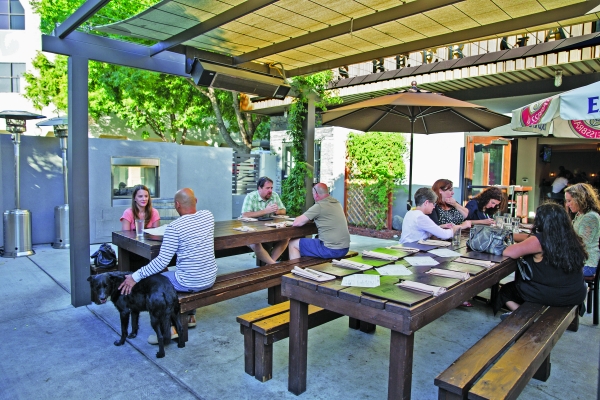 The Cupertino location comes with a 6,400 square-foot dining room described in the announcement as an "industrial interpretation of the classic European beer hall." The space has trendy accents like reclaimed wood panels, bright copper, Edison lights and a living wall. The new Steins also boasts a 1,568 square-foot outdoor patio.

Executive Chef Colby Reade will head the kitchen. The opening menu will include items from the original location, like a hamburger, fresh baked pretzel with caraway beer mustard and a lamb trio that comes with a lamb shop, braised lamb breast and grilled lamb medallion. Steins also serves wine and cocktails. 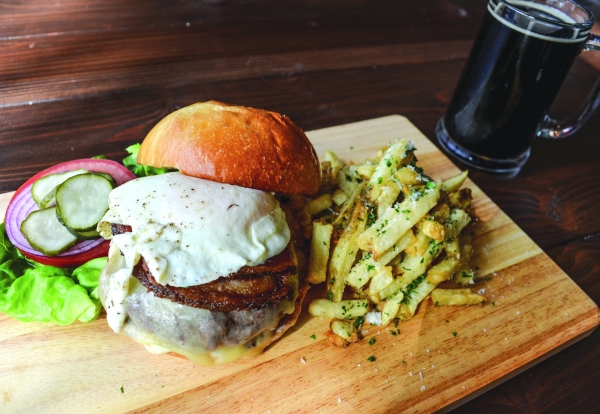 The Steins burger is a house-ground blend of dry-aged short rib, brisket and sirloin. Photo by Natalie Nazarova/Palo Alto Weekly.

Steins Cupertino will offer lunch, happy hour and dinner, with brunch to follow soon. The restaurant will be open daily from 11 a.m. to 11 p.m. and until 11:30 p.m. on Friday and Saturday.

On opening day (June 22), there will be an official ribbon-cutting ceremony at 3:30 p.m., to be followed by complimentary appetizers and beer samples.